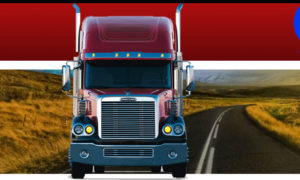 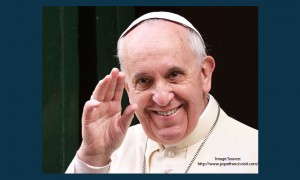 The I-95 Corridor Coalition assisted its member agencies and travelers by providing specialized tools/assistance. 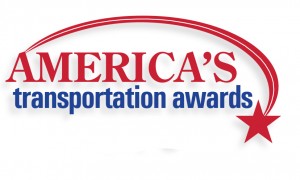 AASHTO, AAA and the U.S. Chamber of Commerce announced that FDOT earned the Grand Prize and the People’s Choice awards in the 2015 America’s Transportation Awards competition.

The I-95 Corridor Coalition is provided travelers and agencies with this one-stop “Papal Visit Page” to assist them in dealing with the changes in traffic patterns, transit service and other travel issues

The 2015 ITS Carolinas Annual Meeting will be the Chapter’s inaugural meeting and will address timely topics such as connected vehicles, traveler information and big data, incident management, and network security.

Connected and Autonomous Vehicle Programs in the I-95 Corridor 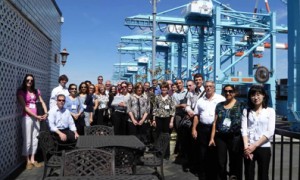 I-95 south reopens after tractor-trailer crash in Chesterfield

Interstate 95 south is back open in Chesterfield after a tractor-trailer crash on Monday morning.  The crash was reported around 6:15 a.m. near the Walthall exit by Woods Edge Road. The […] 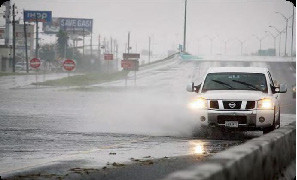 Major weather-related events have had a widespread geographical impact along the I-95 corridor. The Coalition conducted a conference, as part of a larger program encompassing several aspects of multistate significant event coordination.